We use cookies to personalize content and ads, provide social media features, and analyze traffic to our website. We also share information about your use of our website with our social media, advertising and analytics partners. Our partners may combine this information with other data that you have provided to them or that they have collected as part of your use of the Services. For more information, please see our Privacy Policy.

Show details
Necessary
These cookies are absolutely necessary for the operation of the site.
Statistics
In order to further improve our offer and our website, we collect anonymized data for statistics and analyses. With the help of these cookies, we can, for example, determine the number of visitors and the effect of certain pages of our website and optimize our content. In addition, these cookies are used to show you personalized content that matches your interests.
Home
>
Es war einmal 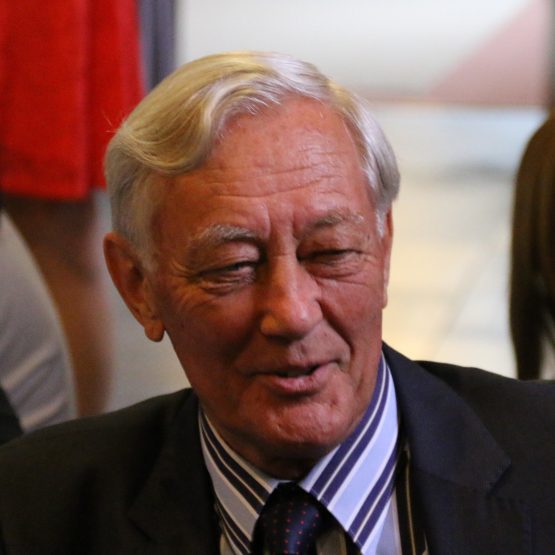 The story of the invention of this very special magnetic clasp seems almost like a fairy tale. And here, as there, love, virtue and also chance were at play.

There was the young impetuous toolmaker Erich from Enns/Neu Gablonz who liked to go to parties to talk and meet people. And there was the enchanting Brigitte whom he met one day at such a party. They became friends and from then on they went out together and had a great time.
But one day clouds came up and disagreements arose. Brigitte once again couldn't decide which necklace went best with her dress. That can happen, because often it is really not easy to decide something like that right away. At the same time, each of her pieces of jewelry was something very special.
So the disaster took its course. She had not yet made her choice. Erich helped her try it on - the tension became more and more irritable. And when she had made her choice, they were already much too late. Such a thing did not have to be and only brought trouble.

This gave Erich food for thought. "There must be a simpler and more convenient solution for trying out the jewelry in peace - in advance and without outside help," he mused to himself. When an offer for small, particularly strong magnets landed on his desk a week later, he already suspected it. And when he played around with the magnets for some time, it became completely clear to him. Connecting jewelry with a magnet - instead of a "little hook to hang it on" - has many advantages.
So Erich Langer developed the new, safe way of the magnet clasp in many experiments.

The surprise and joy was great when Erich suddenly pulled the necklaces with the new magnetic clasp out of the drawer the next time he went out. The matching necklace was quickly selected. It went so fast that Brigitte called Erich when he was finally ready to get dressed. So, before going out, a long/tender kiss was exchanged, which encouraged Erich to kneel down in front of her and to ask for Brigitte's hand with a ring matching the necklace.
And what can I say? She said yes! Even today Brigitte and Erich are a happy and contented couple.

Since then, thousands upon thousands/millions of magnetic clasps in countless shapes, sizes and various precious metals have been produced and shipped all over the world to make other couples happier as well.